The Four Seasons is hosting an art brunch at BOURBON STEAK with local artist-in-residence Halim Flowers this Saturday, July 24. Halim will create a painting live in front of guests and DJ Violetta Markelou will perform. Brunch is a la carte plus $40 for bottomless rosé wine, with proceeds going to Greatness Unlimited, a local charity committed to improving the lives of DC youth. Halim’s work is currently on display at the hotel in collaboration with DTR Modern – his The Audacity to SEE exhibition a call for social change through a “love movement.” After being imprisoned as a youth and spending 22 years incarcerated, Halim earned credits as a student through Georgetown University’s Prison and Justice Initiative and became inspired to write and self-publish 11 books while in prison. Since being released, the artist, writer, and activist has also worked with Kim Kardashian for her documentary The Justice Project, collaborated with Kanye West, and received the Halcyon Arts Lab and Echoing Green fellowships. Check out his work at The Four Seasons through August. 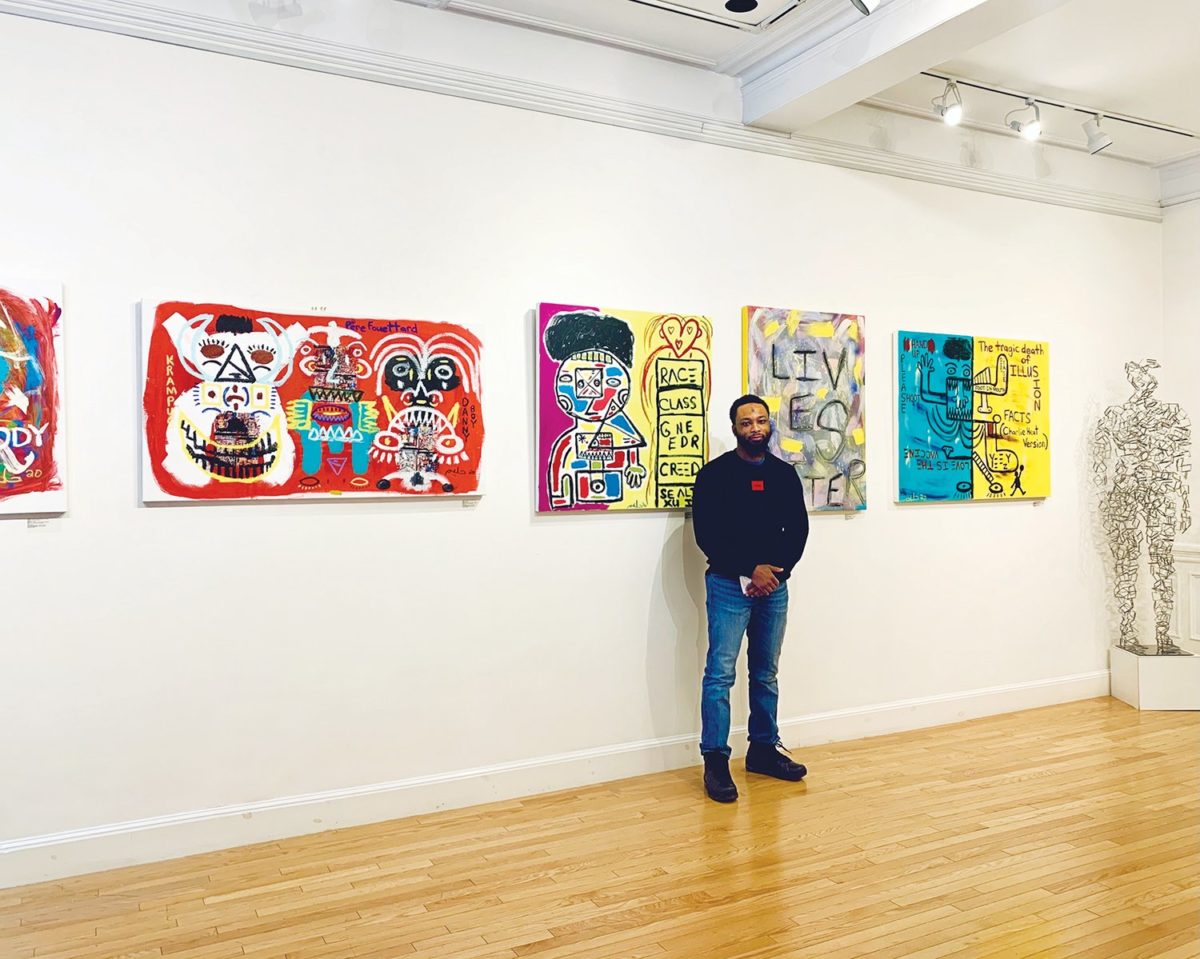