After more than 25 years, Ching Ching Cha tea house is leaving Georgetown. Stop by before January 29 to enjoy one last cup of tea in a truly unique location (1063 Wisconsin Ave NW). The tea house has been a quiet mainstay in the neighborhood, and has an amazing origin story. Owner Hollie Wong left Hong Kong at 17 to travel, and landed in DC for the final stop of what was intended to be a year-long trip. Instead, she decided to stay long-term. Hollie contemplated opening a coffee house to support herself, before she was inspired by a Taiwanese tea house she discovered in France. She traveled to Taiwan, Japan, and China to immerse herself in the world of tea – spending a year working in shops, staying at tea plantations, and learning every aspect of the business. After two years of searching, she found a home for Ching Ching Cha in Georgetown. Thanks to Hollie for decades of tea and community! You can learn more about her story below. 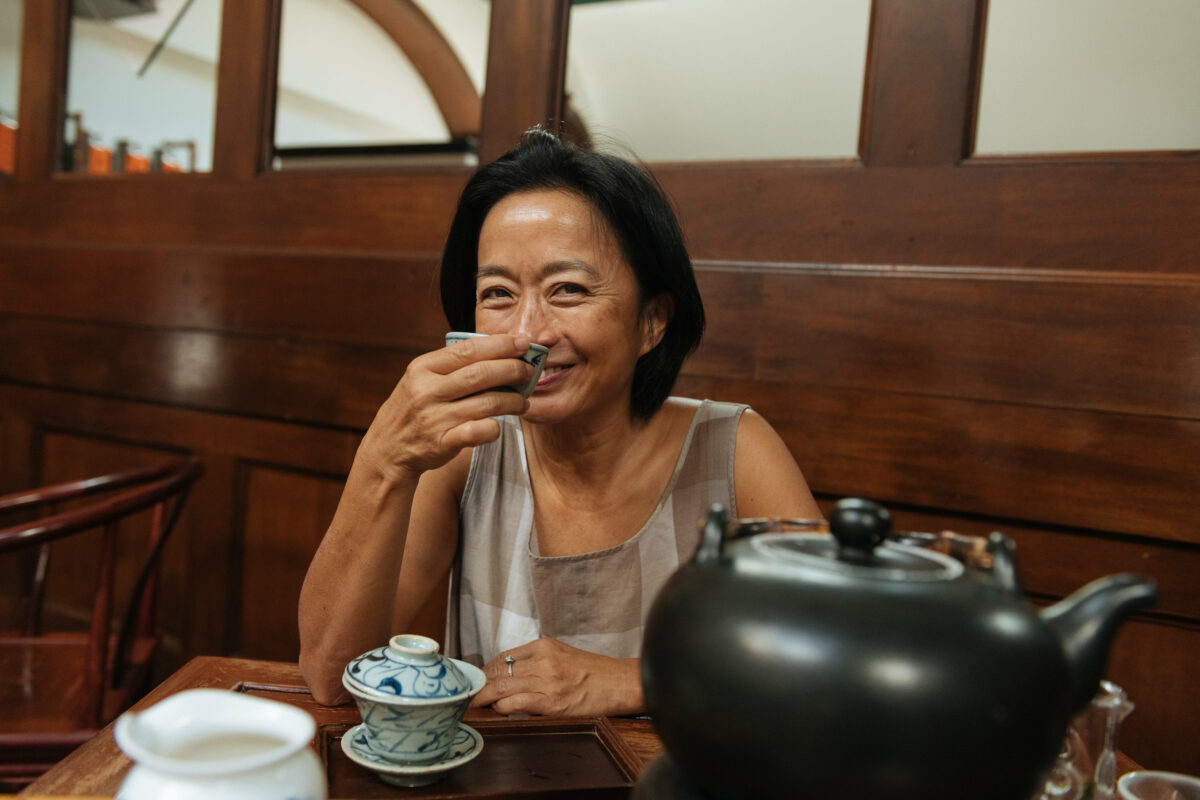