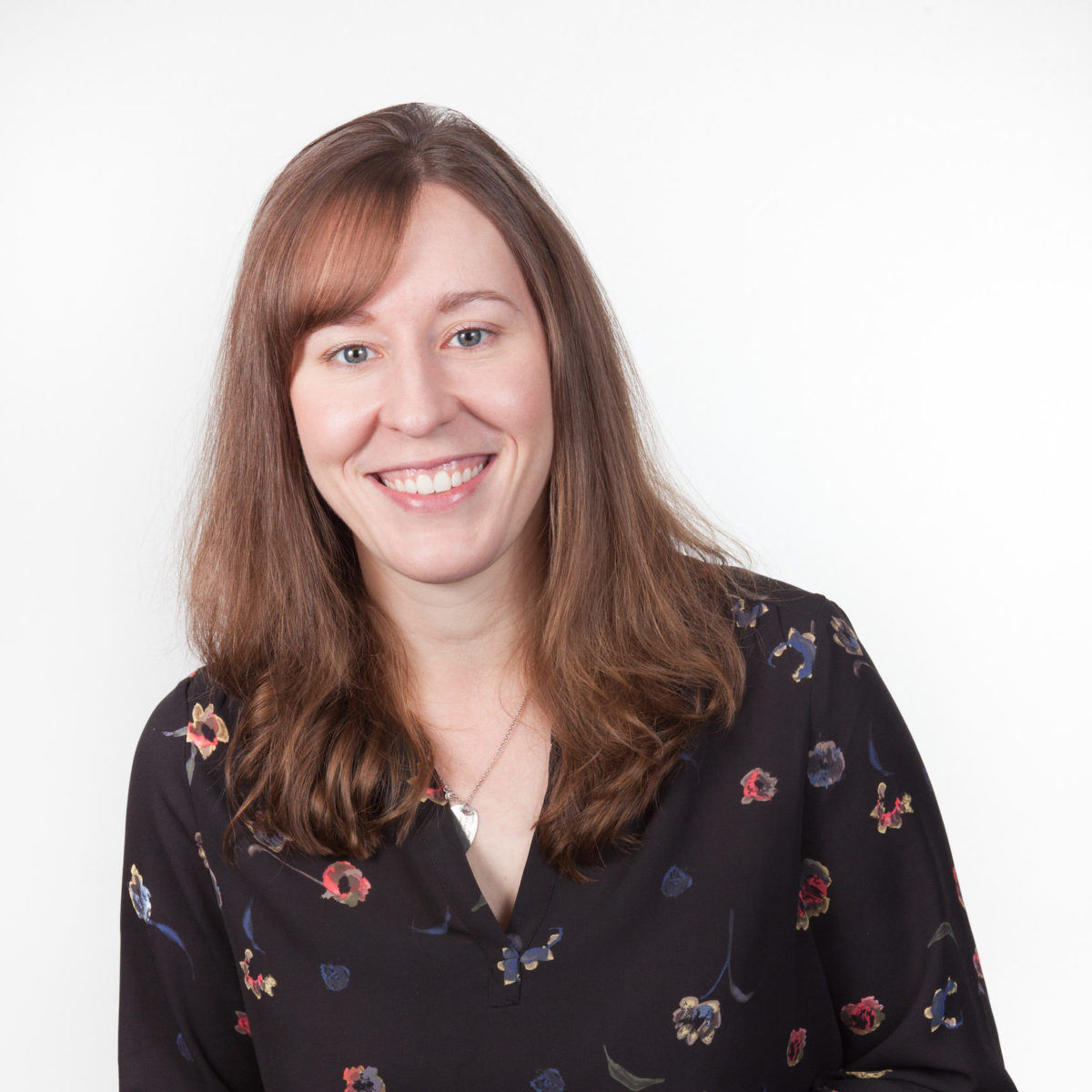 As the BID’s Communications Director, Lauren develops and implements strategic communications and public relations programming to support the marketing of Georgetown and its business community. Previously, Lauren served as the Staff Writer and Manager, Public Relations, for six years at the National Apartment Association (NAA). She has been published in The Huffington Post and The Washingtonian, and her work has been recognized by Association Media and Publishing, ASBPE, Hermes Creative Awards and the Min Editorial & Design Awards. Lauren holds a Bachelor’s degree in English literature from the University of Mary Washington and lives in Arlington, VA. After hours, Lauren performs with Washington Improv Theater, is the writer and producer of a comedy webseries, and is attempting to make her way through every National Park, used bookstore and major league ballpark.

Been with the BID: since July 2016
Been in DC: since 2009
Favorite Georgetown Amenity: Kayaking and paddle boarding on the Potomac

Back to BID Staff