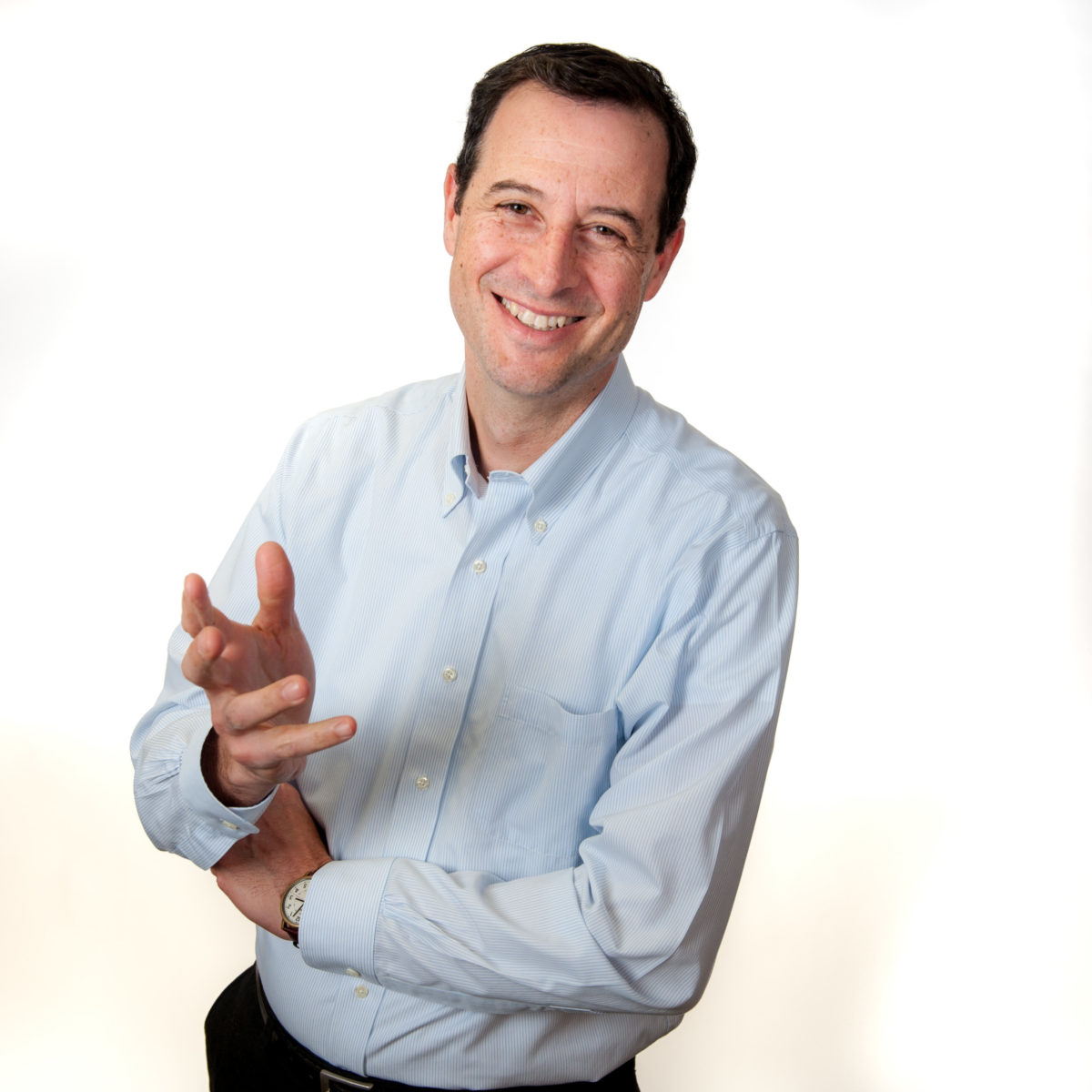 Joe has over 25 years of experience in city planning in Washington, DC. A graduate of the Massachusetts Institute of Technology with a Master’s Degree in City Planning, his experience prior to joining the BID includes his role as VP of Acquisitions for Georgetown-based EastBanc, one of Washington’s premier mixed-use development firms; almost 10 years as deputy director of the Downtown DC BID, the nation’s third largest BID, leading a variety of major civic projects including the DC Circulator system and citywide visitor wayfinding system; and three years as staff director of the DC Council Committee on Economic Development where he shepherded the BID, Convention Center, and Downtown Arena enabling legislations through the DC Council. He has served on the Boards of over 20 organizations and task forces and currently chairs DC Sustainable Transportation and is on the executive committee of DC Vote. Joe and his wife live in Chevy Chase, DC and have two adult children.

Been with the BID: since October 2012
Been in DC: since 1986
Favorite Georgetown Amenity: The huge mix of great stores and restaurants

Back to BID Staff