The restaurant and marketplace will open in the former Dean & DeLuca space in late 2023 and will occupy 20,000 square feet. According to the Washingtonian article, the Georgetown restaurant will be a mix of the “greatest hits” of Silverton’s three Melrose Avenue restaurants, featuring everything from thin-crust pizza to roasted meats, pasta, fish, and vegetables. The space will also include a prosciutto bar and a mozzarella bar.

“The end result of this is going to be magic,” says Starr. “Magic in the food. Magic in the space. I have successful restaurants – they’re very good and they hit the right note. But not everyone has magic. And this one feels like the magic is about to happen.”

This will be an incredible addition to Georgetown’s restaurant scene. You can read the full story here. 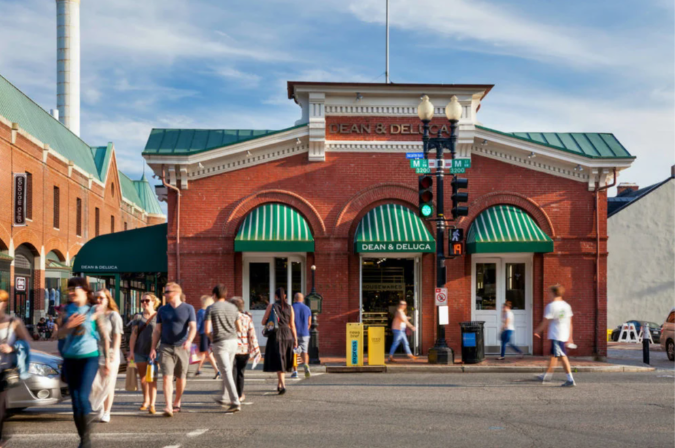