Bitty & Beau’s coffee shop is scheduled to open this March at 3207 M St NW. The “human rights movement disguised as a coffee shop” largely employs those with intellectual and developmental disabilities. The first Bitty & Beau’s location opened in North Carolina in 2016, and has since been featured on The Today Show, Rachael Ray, CNN, and Good Morning America. Founder Amy Wright was even named 2017 CNN Hero of the Year. In addition to coffee, tea, hot chocolate, and smoothies, the shop will sell apparel and drinkware. 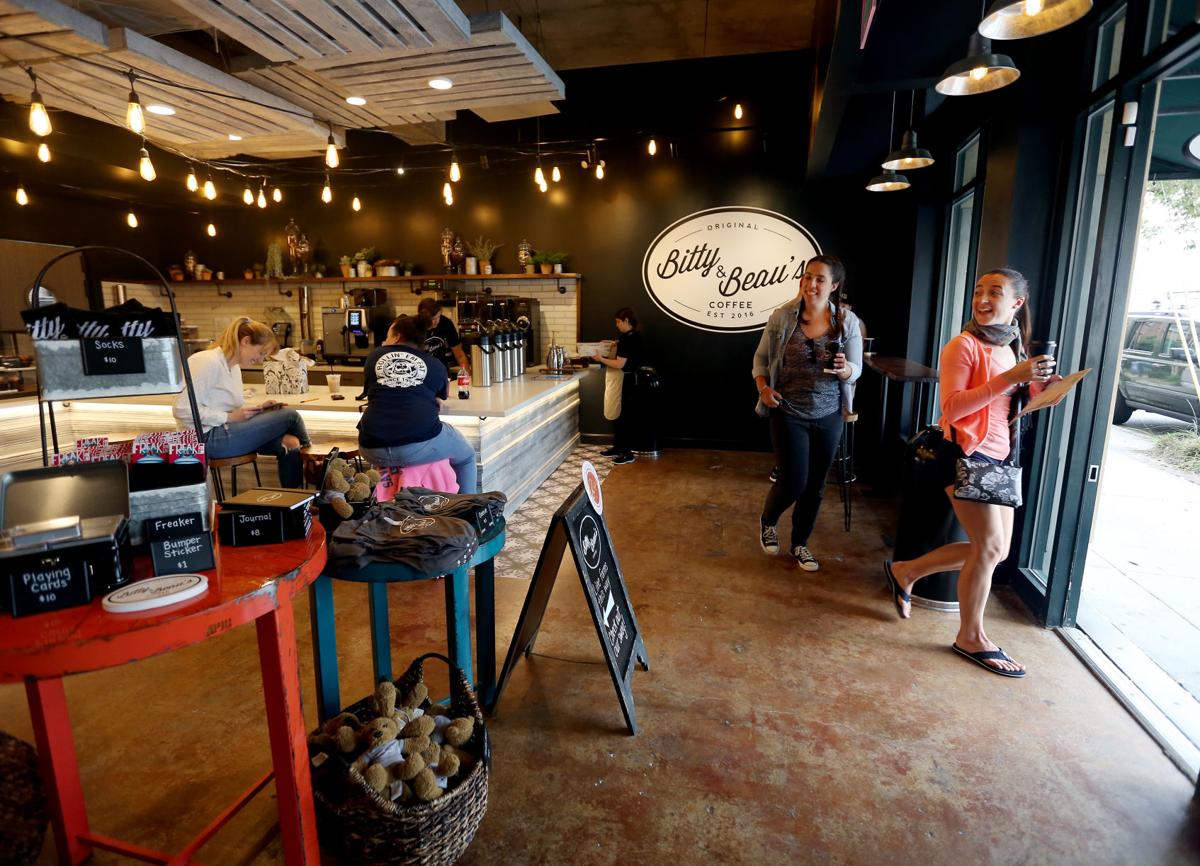