Blues Alley (1073 Wisconsin Ave NW) has reopened after a fire in the roof of the building, and subsequent water damage, forced the Georgetown jazz club to temporarily close last week. This weekend’s shows feature Bob James, who was discovered by Quincy Jones at the Notre Dame Jazz Festival in 1963. James recorded his first solo album, Bold Conceptions, that same year for Mercury Records. More than 60 albums and countless awards followed over nearly six decades. While James is recognized as one of the progenitors of smooth jazz, his music has also had a profound effect on the history of hip hop. Come out to support Blues Alley and its return as a true music institution. 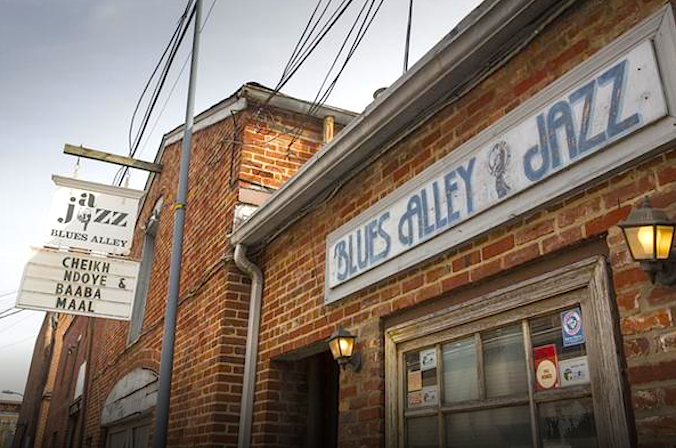