Nearly sixty years after he moved to the United States from Kingston, Jamaica, his hometown, Grammy nominated legendary pianist Monty Alexander is an American classic, touring the world relentlessly with various projects, delighting a global audience drawn to his vibrant personality and soulful message. A perennial favorite at Jazz Festivals and venues worldwide and at the Montreux Jazz Festival where he has performed and headlined concerts 23 times since 1976, his spirited conception is one informed by the timeless verities: endless melody-making, effervescent grooves, sophisticated voicings, a romantic spirit, and a consistent predisposition, as Alexander accurately states, “to build up the heat and kick up a storm.” In the course of any given performance, Alexander applies those aesthetics to a repertoire spanning a broad range of jazz and Jamaican musical expressions—the American songbook and the blues, gospel and bebop, calypso and reggae—and gives the hardcore-jazz-obsessed much to dig into while also communicating the message to the squarest “civilian.” Documented on more than 75 recordings and cited as the fifth greatest jazz pianist ever in The Fifty Greatest Jazz Piano Players of All Time (Hal Leonard Publishing), the Jamaican government designated Alexander Commander in the Order of Distinction in 2000 and in 2018 The University of The West Indies bestowed him with an honorary doctorate degree (DLitt) in recognition of his merits.

There are two shows, at 8 pm an 10 pm. For this New Years Eve Special Event, your ticket includes entrance to the show, as well as a three-course meal. 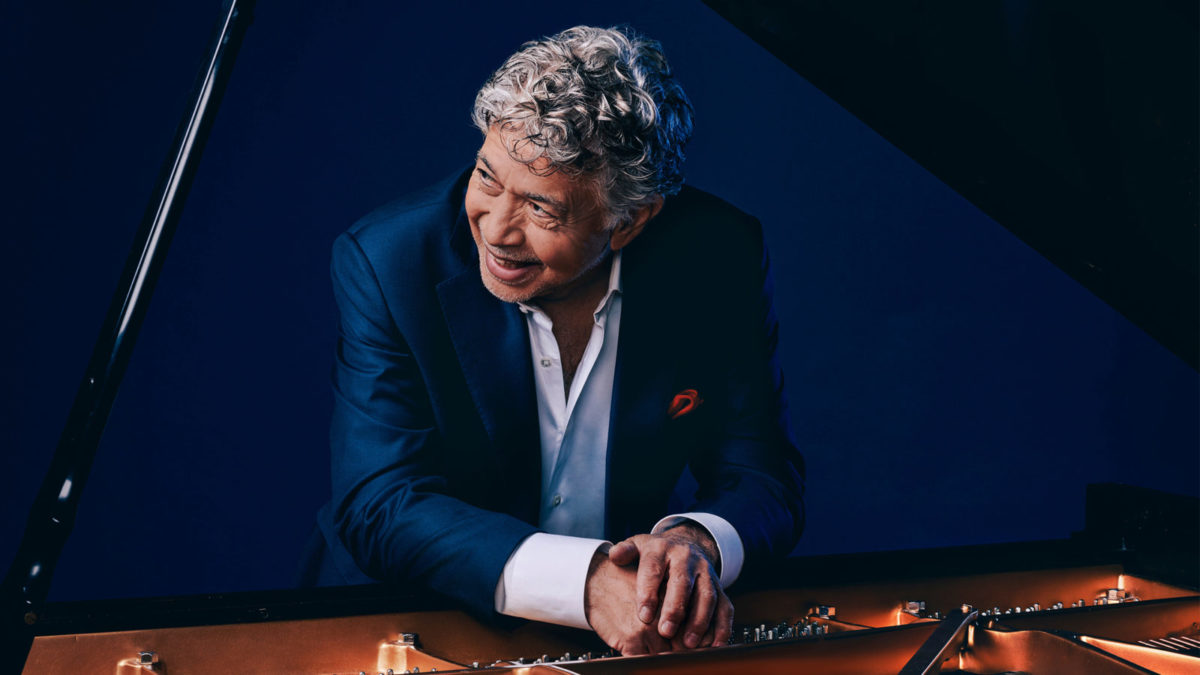 Entertainment, Holiday, Music
Back to Calendar